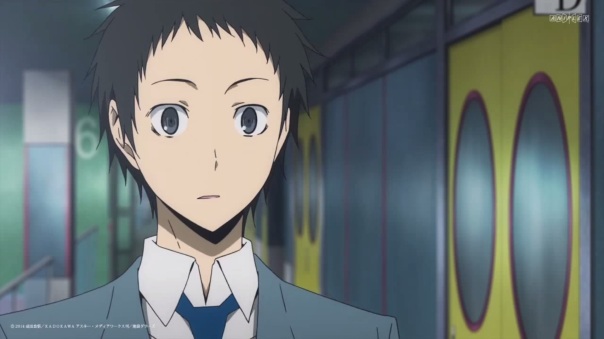 New season of anime is starting. According to anichart there are 28 full-length shows starting sometime during the next month. Since I either have low standards or too much free time (or both) I will naturally be watching almost all of them without dropping any shows I start. I will write a few words on what I expect from each of the shows I am watching as well as what rating I think I will give them and come back at the end of the season and compare the scores then.

There will be two parts so the post doesn’t get too long. I’ll just cover sequels in part 1 and do everything else in part 2. Link to part 2 here.

Shows I won’t be watching:

This years Precure show – I may have a lot of free time, but watching all the previous Precure shows would take a really long time. Maybe someday though.

Shounen Hollywood: Holly Stage for 50 – Didn’t watch season 1 since it didn’t look like it would interest me.

Kamisama Hajimemashite◎ and Soukyuu no Fafner: Dead Aggressor – Exodus – I’ll have to look at the previous season of both of these shows to see if I want to watch it. If anyone has seen either please leave a comment saying whether you would recommend it or not.

Shows I will be watching:

Aldnoah.Zero 2 – Whatever you may say about the writing of this show it is definitely a fun show to watch. Looking forward to the reactions on anitwitter.

Durarara!!x2 Shou – I really enjoyed season 1 and Izaya is one of my favourite characters. I recently heard the second half of season 1 deviated from the light novels in a bad way. I’ve read the first volume but I’m thinking I should check whether there’s an English translation for subsequent volumes so I can compare them myself.

Kuroko no Basket 3 – Probably one of the first sports anime I watched. I really enjoy this show, maybe it will finish the story since the manga has finished now.

Tokyo Ghoul √A – Watched this show with a friend and we both liked it. I’ve read some of the manga and got to compare both versions, there’s a decent amount of changes. Looking forward to seeing how this ends.

That’s it for part 1. Part 2 will be much more interesting to compare at the end of the season since I have very little information on most of the shows so I will likely be very wrong when estimating scores. I’ll probably put up part 2 either tomorrow or the next day.