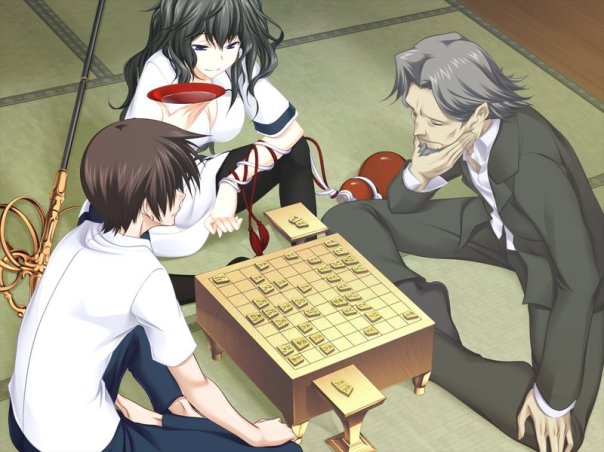 I quite enjoyed the original Majikoi game, so my expectations coming into Maji de Watashi ni Koishinasai! S were high (I was hoping for something equal to or better than the original).

When starting a new game in Majikoi S you get to choose either starting at a point which assumes Yamato never got into a relationship or an afterstory from any of the endings from the previous game. As you complete certain scenarios, more things become unlocked and that menu serves as a game map to keep track of your overall progress.

I think I forgot to mention during of review of the original game, but there were already character epilogues/afterstories for most of the heroines to give some insight into what happens after (as well as give them more h-scenes if they couldn’t fit enough into the main route). Now honestly that’s fine and everything, but the afterstories in Majikoi S are pretty much just extended versions of the same thing so unfortunately we don’t get any proper story from them. (Agave After is obviously the best one out of any of them though since **** is part of the Kazama Family.)

If you choose Future without a Relationship you can get on short routes for other random characters from the franchise or go on longer (but still not that long) routes for more popular characters such as Margit or Kokoro.

Everything I’ve listed so far is the ‘boring’ stuff. It’s good if you specifically like the character, but otherwise it lacks anything which would make it on par with the original. 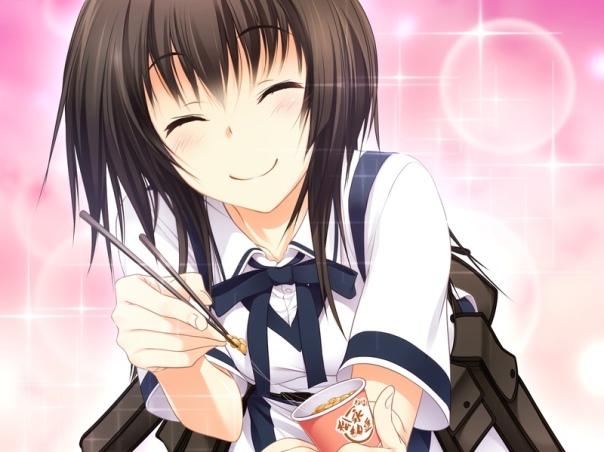 The actual important parts of the game are the Monshiro and Tsubame routes. Monshiro is Hideo and Ageha’s little sister and Yamato becomes her personal servant after you begin her route. This route is honestly worth it because it gives a lot of information about the Kuki family.

Tsubame’s route is arguably the main part of Majikoi S and unlike with most of the other content, it actually has a story. In the original game, no one every stood a chance against Momoyo as she was practically a god. In Majikoi S, there are a few new characters who show up claiming to be able to beat her and Tsubame is one of them. (Tsubame is also a pretty cool character so her route was pretty fun.)

Majikoi S also had some short animated scenes during some of the action scenes. I can’t remember whether the original game had anything like this, but the scenes in Majikoi S are really not that good (especially after recently reading Dengeki Stryker).

I’ll admit Majikoi S didn’t live up to be expectations, it didn’t have nearly enough quality story to be able to live up to the original. I’m glad I played the game though, I do like the characters and the extra insight into the Kuki family was pretty cool. When it comes down to it; I do still like Majikoi and will keep playing any new content that comes out, but I won’t expect anything to be as good as the original game. 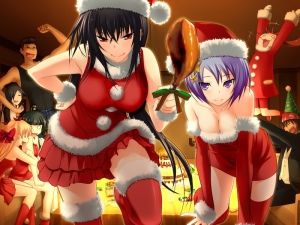 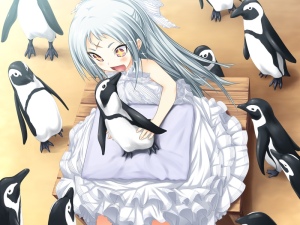